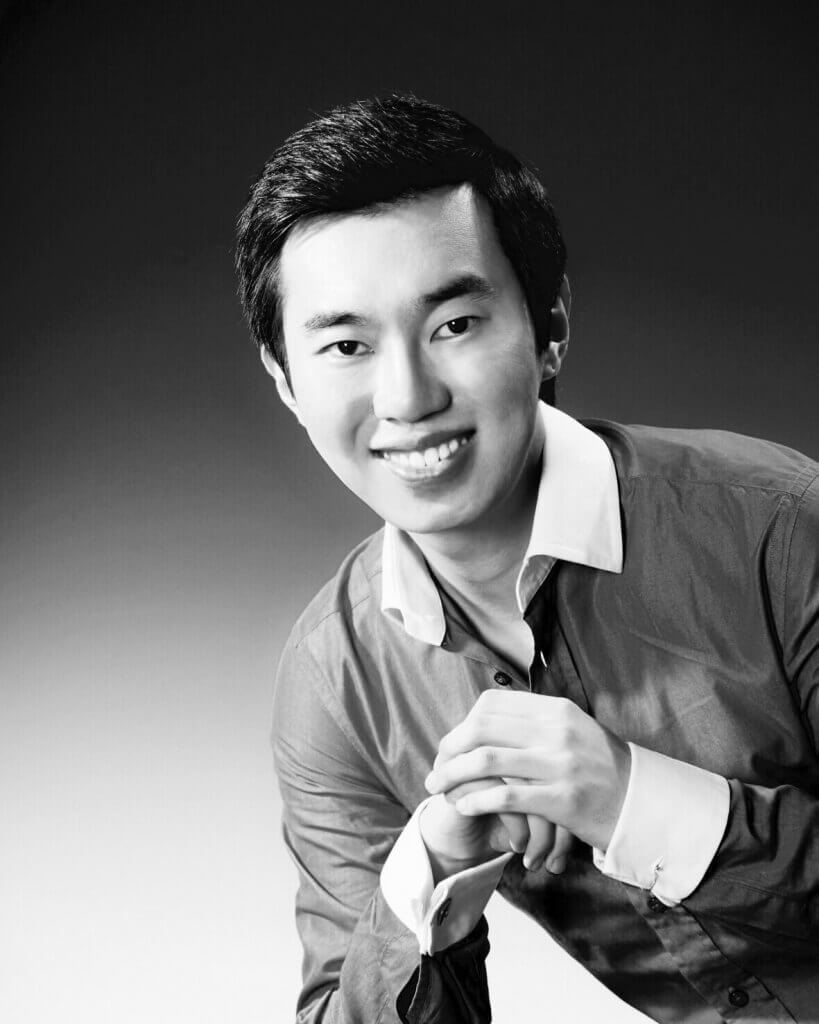 Sanghun Han, bass-baritone, completes his bachelor’s degree at the Juilliard School and a masters of music degree at Northwestern University. He recently sang as a fellowship singer at Ravinia Music Festival and was featured at Chicago Classical Radio Station. With Juilliard Opera, he was appeared as Nardo in Mozart’s La Finta Giardaniera and Snug in Britten’s A Midsummer Night’s Dream. Mr. Han also has sung the roles of Bartolo in Le nozze di Figaro with the Chautauqua Music Festival, Zaretsky in Eugene Onegin with the Aspen Music Festival, and Don Alfonso in Cosi Fan Tutte and Gideon March in Little Women, both with Northwestern University.

In addition to opera, he has performed at Alice Tully Hall of Lincoln Center, Peter Jay Sharp Theater, and the Bruno Walter Auditorium in concert, including Juilliard’s Wednesdays at One series, Joy In Singing Music Session, Songbook recitals, and a concert of Ben Moore works.